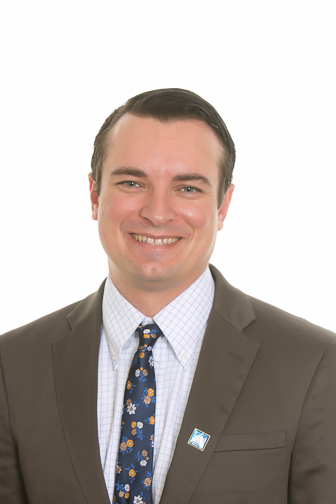 Keith Nadaskay Jr. is a lifelong Hardee County resident.  After graduating from Hardee Senior High School in 1998, he then went to Florida State University where he received a Bachelor’s of Science degree in Chemical Engineering in 2003.  Keith worked for a short period in the Texas oil industry as a Petroleum Engineer; but with his roots being in Hardee County, Keith returned in 2006 and began employment with Mosaic Fertilizer.  He received his professional engineering license from the State of Florida in the spring of 2011.  Keith has been married to his high school sweetheart Christina since 2008 and they have two sons, Liam and Jack.

Keith has an extensive record of community involvement that includes:

Richard Keith Nadaskay, Jr.. serves as Commissioner for District 3 as well as the Mayor.