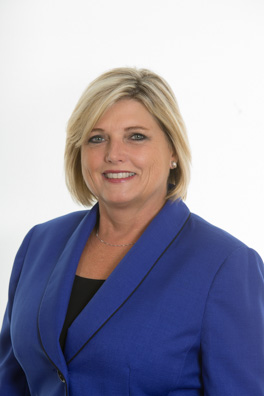 Neda Eagle Cobb has resided in the City of Wauchula since 1964.  She is a 1980 graduate from Hardee Senior High School & received her Associate Degree along with an Office Systems Specialist Certification from South Florida Community college.

She began employment with the Hardee County School Board in 1994, and currently serves as a Data Processing Coordinator at the district office. Previously, she was employed by Troy Cobb & Sons, Inc. (1977 to 1993), serving as a payroll clerk and participated with all aspects of the family owned & operated agricultural business which grew, packed, shipped, and sold fresh produce, including; cucumbers, squash, and specialty peppers.

Neda has been involved in the local community in the follow capacity:

Neda Cobb, serves as Commissioner for District 1 as well as the Mayor Pro Tem.